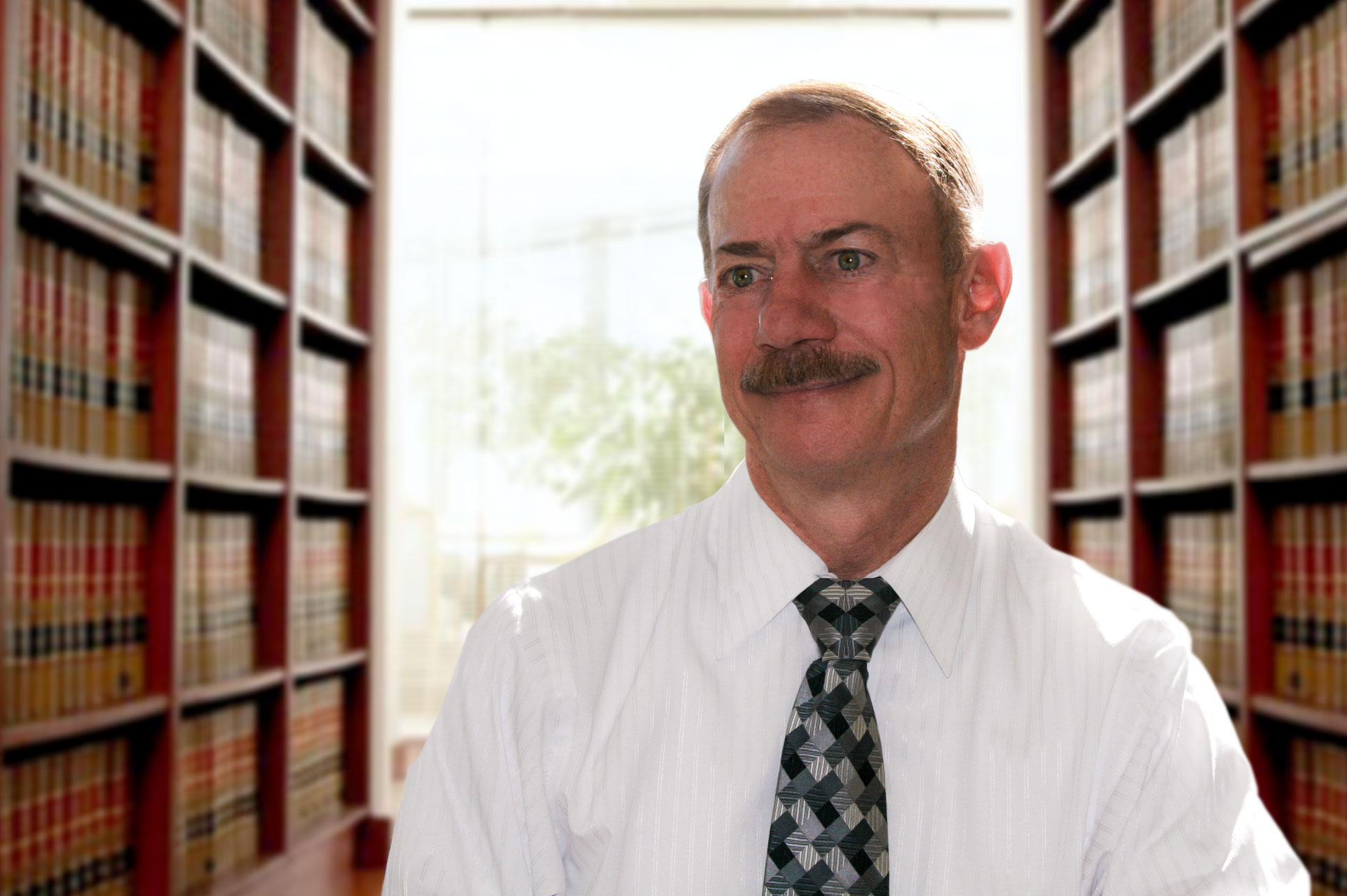 Richard P. Jacobs has been practicing law in the personal injury field since 1973. His practice consists primarily of automobile and motorcycle accidents involving serious injury or death, pedestrian knock-downs, slip and falls, and civil assault and batteries.

Originally from New York, Rich graduated with honors from Brown University and received his Juris Doctorate Degree from St. John's University School of Law. After practicing with small personal injury firms in New York, Rich went out on his own representing injured people.

His practice has grown substantially since and he has represented hundreds of injured New Mexicans over the years.

Outside the office, Rich has spent 15 years coaching youth soccer with the Corrales Soccer Club. He is also involved in several volunteer organizations. He is a certified reading instructor, and has worked with "ReadWest" and "Albuquerque Reads" as a tutor.

He has also volunteered at Haven House Women's Shelter as an attorney and tutor. Most recently, he has been writing grants for "Seed2Need", a local non-profit that grows and then donates thousands of pounds of fruit and vegetables each year to local food pantries.