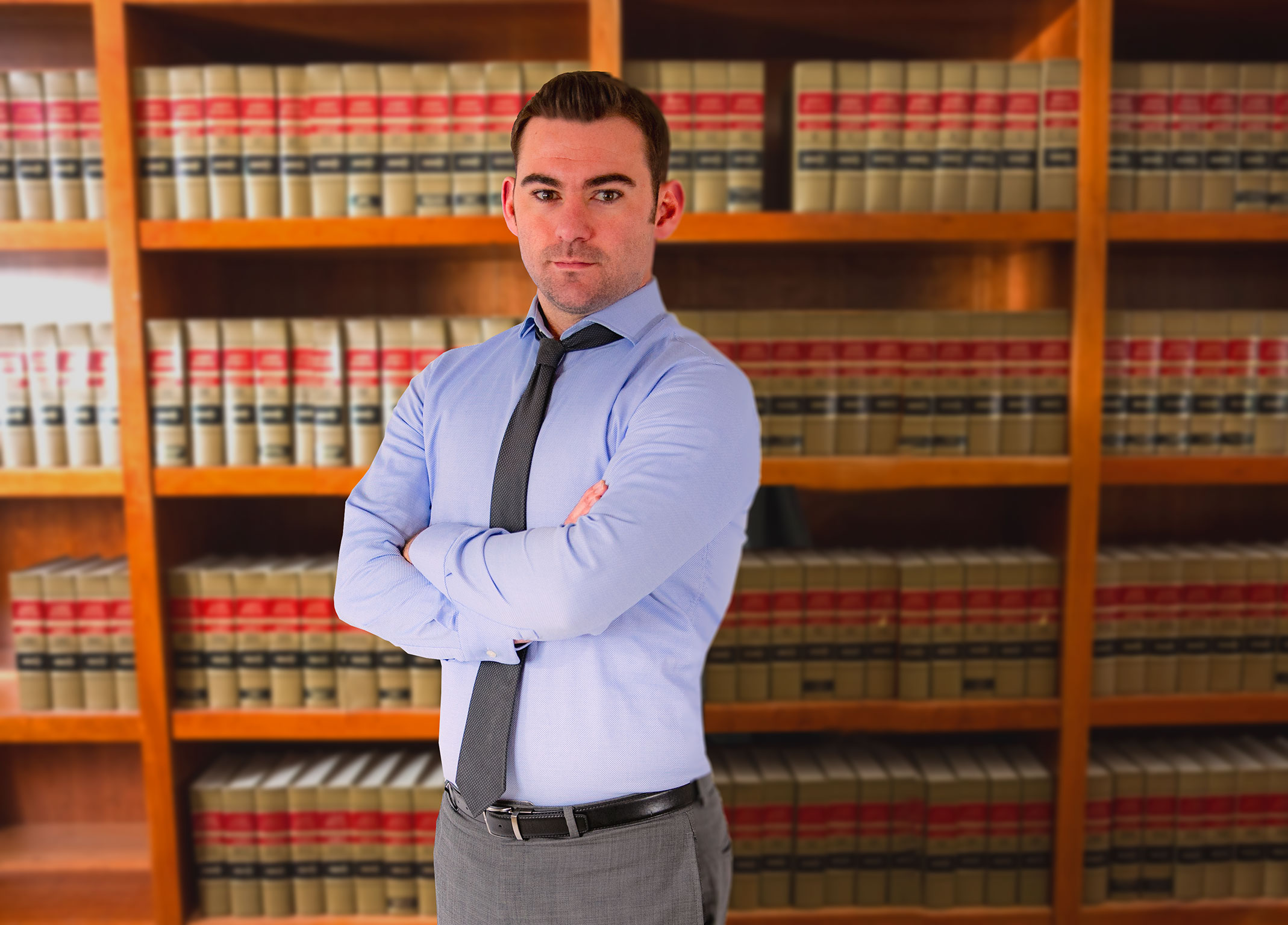 After attending law school at The Thomas Jefferson School of Law in California, and mentoring under Richard for a year, Jon has joined Rich as his Partner to form Jacobs & Jacobs | A Personal Injury Law Firm

Jon Jacobs was born and raised in New Mexico. After graduating from Cibola High School, Jon attended the Academy of Art University in San Francisco where he studied film editing. In 2006, Jon transferred to the College of Santa Fe to finish his degree, where he graduated with a B.F.A. in film editing.

In 2008 Jon moved to San Diego to attend the Thomas Jefferson School of Law. Jon moved back to New Mexico in 2010, where he mentored under Rich at his firm for a year as part of his degree, learning the practical side of the legal business.

Jon graduated with his Juris Doctorate in 2011. In August, 2012, Jon took and passed the New Mexico Bar Exam. Jon then joined his father, Rich, to create Jacobs & Jacobs | A Personal Injury Law Firm in September, 2012.

Besides his interest in the law, Jon is also interested in filmmaking, music, art, various charity work, and soccer.